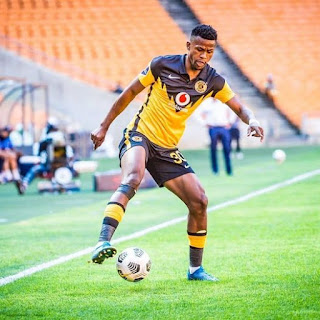 This is the record of Simba's opponents in the quarter-finals of the African Champions League.

So far the team has played 28 games in the premier leagues in South Africa.

Kaizer Chiefs have drawn 11 matches in the league.

Kaizer Chiefs have won 6 matches in their league.

So far the team is ranked 9th in the South African Premier League standings.